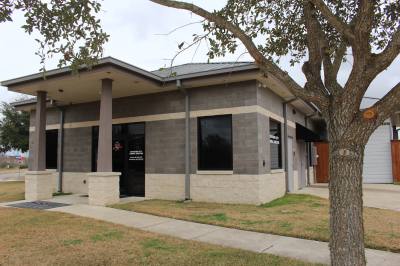 Missouri City officials are responding to concerns raised last week from volunteers regarding the animal shelter’s discontinued use of testing kits to detect heart worms in animals.

Animal shelter volunteer Valerie Tolman said she was told the city is no longer using test kits from medical technology company Abaxis to help diagnose heart worms for dogs. Previously, the volunteers bought the kits, and the animal control officers would administer and run the tests, she said.

“The city told me that they wouldn’t run them anymore because the Texas Board of Veterinary Medicine said that they needed to research that test, which is used all over the world,” she said.

Tolman said it is an issue because rescue groups and families are not likely to adopt dogs from the shelter without heart worm testing.

City staff responded in an email, saying they are working with a veterinarian on this serious issue.

Early detection kits are not easy to use and, if not administered properly, may lead to inaccurate test results, Public Works Director Shashi Kumar said.

“It was strongly recommended that heartworm test be administered by a veterinarian, or a veterinary technician,” he said. “As such, in the interim, the city will purchase the test kits and have it administered by our vet. Staff is already working towards this.”

Tolman and other animal shelter volunteers have been working with the city regarding shelter concerns since early December.
SHARE THIS STORY

The seven schools that will remain closed Sept. 15 were effected by power outages caused during the storm.