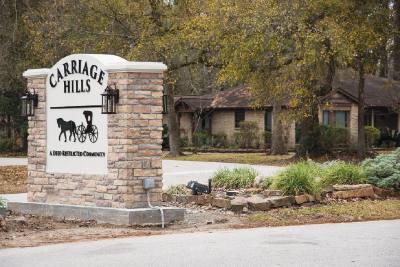 Communities like Carriage Hills have been entered into a three-year annexation plan that goes into effect in 2021.

The remaining four annexations— Lakewood Estates, Lake Conroe Village, Riverbrook Forest Hills and Carriage Hills—were also approved by the city. However, because the tracts each have 100 or more homes, those tracts were placed on three-year annexation plans. Residents of these communities are not considered residents of the city of Conroe, but the process for annexation has been officially approved and set in motion. The annexations will be effective in 2021.