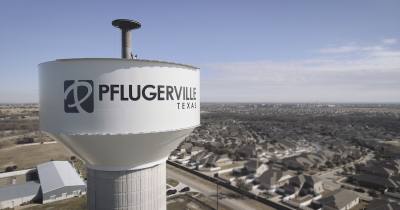 UPDATE: The city announced on Friday that the repairs were completed and lift stations resumed normal operation

Crews are working to repair a wastewater line adjacent to Weiss Lane after the line was struck by an Oncor utility company Thursday morning, according to a press release from the city.

To contain the leak, the city shut off the lift station to stop the flow of wastewater to the broken pipe. Pump trucks are servicing the pump lift stations along the line, according to the release.

The city said there is currently no threat to Lake Pflugerville drinking water. Weiss Lane remains open to public use.
SHARE THIS STORY