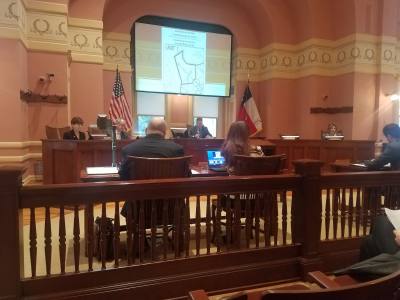 Comal County will get a share of $25 million state grant designed to protect officers after the 2016 ambush shootings of police in Dallas.

On Jan. 18, the Comal County Commissioners Court accepted $73,190.46 from the grant to fund rifle-resistant body armor for all county sheriff deputies and reserve officers. The grant will also provide body armor to county constable offices, the fire marshal’s office and district attorney’s office.

The Dallas shootings killed five officers and wounded seven, while two civilians were also wounded. But Lieutenant Mike Smith in the Comal County Sheriff's Office, who applied for the grant, pointed to the closer and more recent church shooting in Sutherland Springs in November.