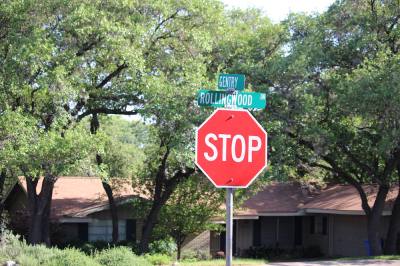 Rollingwood City Council approved a task order with engineering firm LNV Inc. to survey and design improvements to water lines at six of the city’s cul-de-sacs.

“These are the areas in the city where there is still one-inch water line,” Mayor Roxanne McKee said.

Because of residential construction permits in the area, McKee said the city anticipates the new homes may need fire sprinklers that would not be supported by the one-inch lines.

According to the city’s task order for the project, the improvement project will add capacity by increasing the water lines to 6-inch diameters, which support fire hydrants. One fire hydrant will be located at each cul-de-sac.