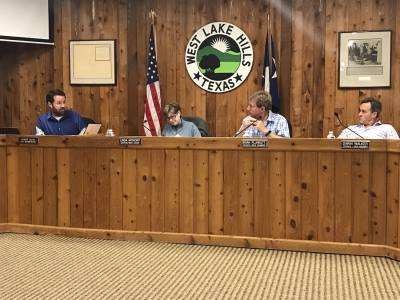 An initial development agreement between the city and property owner Guy Oliver was approved in 2014 and was set to expire Dec. 2. The City Council extended the deadline by two years to give the developer more time on the project. In exchange, the city will be paid certain permitting fees that the council had initially agreed to waive in the 2014 agreement.

The initial development agreement was the result of negotiations for right of way acquisition necessary for the Bee Caves Road expansion project.

A Starbucks Coffee shop and a small office building will be built on the property, which is currently unoccupied.
SHARE THIS STORY