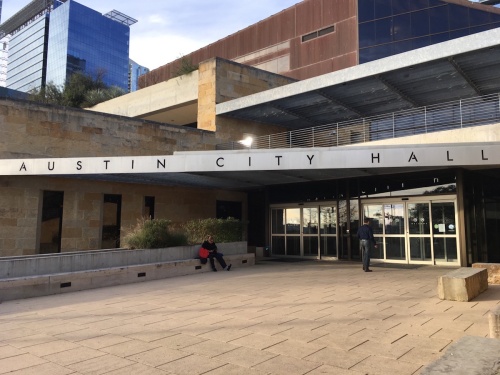 The six finalists for the Austin City Manager position were released on Monday, Nov. 20.

Austin City Council revealed the identities of the six finalists for the position of Austin City Manager on Monday.

Austin Mayor Steve Adler posted the six names and small biographies for each candidate on the council's message board. The pool of candidates boasts experience in leading day-to-day, transportation and housing operations for some of the country's largest metropolitan areas. Candidate bios are according to Adler's post and will be updated as the story develops.

After serving as Austin's Director of Public Works from 2008 to 2016, Lazarus moved to Ann Arbor, Michigan to serve as city administrator. He served as Austin's interim city manager in 2010

Roth serves as a senior advisor at WSP | Parsons Brinckerhoff, a global engineering and professional services organization where she assists public and private sector clients with buildings, infrastructure and energy projects. Roth was formerly appointed by former president Barack Obama to serve as administrator of the U.S. General Services Administration between March 2015 and Jan. 2017.

Sullivan serves as the chief operating officer for the city of Chattanooga in Tennessee where she runs the city's day-to-day operations. Previously she served as interim exectuive director of the Memphis Housing Authority.
SHARE THIS STORY