Design plans approved for new schools, plus 2 other things to know from Lamar CISD's Oct. 19 meeting 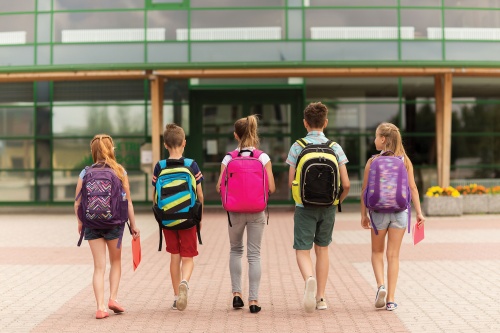 1. Harvey Disaster Area reappraisal approved
Trustees approved an order authorizing the reappraisal of areas affected by Hurricane Harvey within the district. The district received an estimate of $100,000 from the Central Appraisal District for the district's portion to pay for services for reappraisal of the area.

Most of the schools within Lamar CISD were not damaged from Hurricane Harvey, according to district officials, but Pink Elementary did experience some water damage. Trustees approved an order for repairs to be made to the school in an amount of $11,345.
SHARE THIS STORY