T.A. Brown Elementary School in North Austin is being demolished due to structural issues 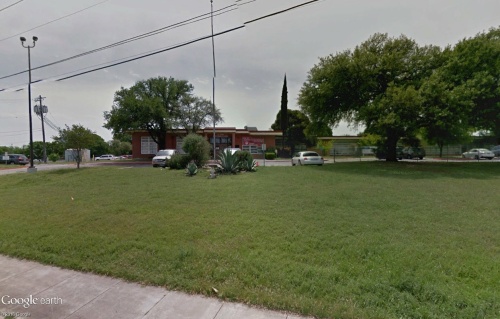 Austin ISD closed T.A. Brown Elementary School on Anderson Lane on Nov. 4, and district officials are looking for long-term alternatives for the facility, according to a letter from Principal Veronica Sharp.

Nearly 400 Austin Independent School District students are going to a different school than last year and it's not by choice. T.A. Brown Elementary is having issues with its structure and had to be shut down. Now the school is being demolished.

Principal Veronica Sharp posted on the school's Twitter account to ensure everyone knows that regardless of where students are located they will continue to get the best education.

In November 2016, AISD suddenly closed T.A. Brown when a facility assessment found the floor was unsafe. Every campus was looked at but T.A. Brown was the only one to have structural problems.

The project is part of the AISD's billion dollar bond package that's up for a vote next month. If approved, construction on the new campus would be fast tracked to start in June 2018.

Currently all the students from T.A Brown are at Barrington Elementary which is about two miles away.

Once the project is complete the new school will have a much more modernized feel with state of the art technology and feature spaces for individual learning.