Medistar to build new medical facility in Round Rock 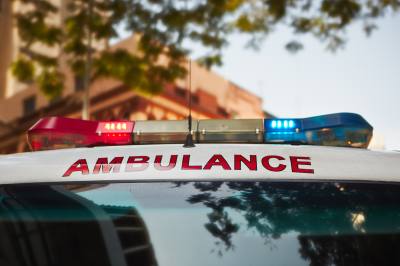 A new 40-bed rehabilitation hospital is coming to Round Rock.

Houston-based medical real estate development company Medistar Corporation announced the start of development of a new inpatient rehabilitation hospital on a site near Seton Medical Center Williamson, bordered by Seton Parkway, Medical Center Way and A.W. Grimes Boulevard on the north side of the city.

Design has begun on the facility, which will have 40 private inpatient beds and feature a specially designed unit for the treatment needs of individuals who have suffered traumatic brain injury, stroke or neurodegenerative disorders like Parkinson’s disease.

According to preliminary plans obtained through the city of Round Rock on Friday afternoon, the site would have a two-story, 55,000-square-foot building and 145 parking spaces. The preliminary numbers show the project on 5.24 acres.

Medistar, the city of Round Rock and the Round Rock Chamber said a timeline for the project is pending.