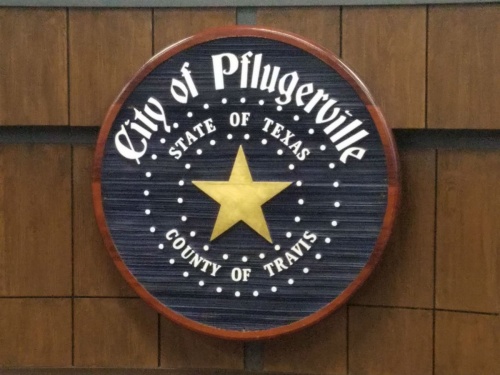 1. Pflugerville city council appointed Jessica Robledo as the new Chief of Police for the city of Pflugerville, removing the ‘interim’ from her title.

2. Mayor Victor Gonzales recognized Hendrickson High School student Ly’Quan Milligan, as he will represent Pflugerville at the NoKaOi Football Showcase in Hawaii in July. Mayor Gonzales stated that Milligan is one of only 44 students in America selected to attend the event.

3. The first of two public hearings was held on the annexation of five tracts of land totaling 170.63 acres located along East Pflugerville Parkway, east of SH 130 and west of Weiss Lane to be known as the Cactus Commercial South Annexation. No speakers presented at the hearing.

The second and final hearing on the matter is slated for the Feb. 28 Pflugerville City Council meeting at 7 p.m.
SHARE THIS STORY