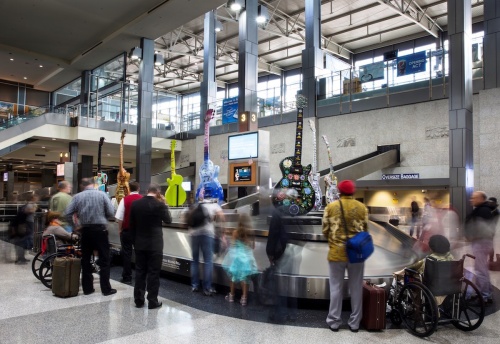 Austin-Bergstrom International Airport will be home to a new portable air tanker base.

“[The base is] a portable refueling station for fire retardant,” he said to Community Impact Newspaper. “The only other base in Texas that could refuel very large DC-10 air tankers is in Abilene.”

The equipment can be mobilized to other airports to allow for easier and quicker access to resources during a wildfire, Reagan said.

“By law, pilots need to take periodic breaks between flights,” he said. “This will reduce the time of travel between a fire and [a] base and allow more time to be spent fighting a fire.”

Cyrier worked with Texas A&M Forest Service, Austin Fire Department and ABIA representatives to establish the air tanker base in Austin, according to a news release from his office.

“This tanker base represents a monumental advancement in wildfire preparedness for our area,” Cyrier said in the release. “We are better prepared today than ever before to manage wildfire emergencies and protect the lives and property of our families and communities.”

The base and equipment will be officially unveiled at a media event Feb. 16.
SHARE THIS STORY