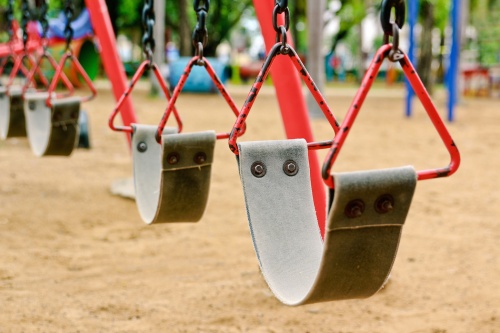 The new playground in Old Settlers Park opened at the end of January.

The park, which reopened in late January, features a Gravity Rail, climbing towers, slides and tunnels. The Gravity Rail is inspired by ziplines, and allows children to climb on a swing that zips down a slope, carrying riders up and down.

The Joanne Land Playground is located within Old Settlers Park, which is Round Rock's largest, 3.13 miles of trails, a number of sports courts and Rock'N River Water Park.

Learn more about the park here.
SHARE THIS STORY