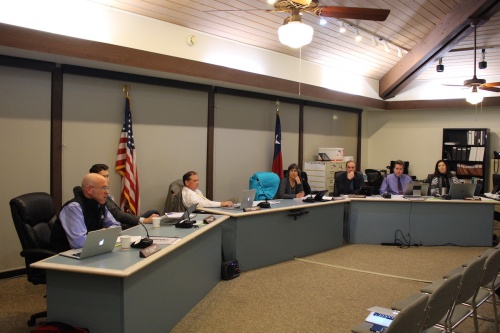 The Rollingwood Park Commission is looking for resident feedback in order to update its park master plan, and has posted an online survey on the city’s website.

The survey was posted on the city’s website Jan. 20 and will be available online for two weeks, Huston said. After results are gathered, the city will hold a special meeting where citizens can talk about any concerns they have about the park’s future, she said.