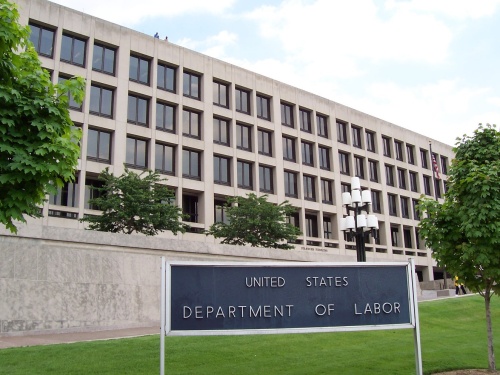 A Texas judge halted a new Department of Labor overtime rule with a temporary injunction.

The injunction against a new federal overtime rule was applauded by Round Rock Chamber President and CEO Mike Odom.

The Sherman Division of the U.S. District Court Eastern District of Texas granted a preliminary injunction against the rule, which was to take effect Dec. 1.

“We believe Judge Mazzant’s injunction brings a great sense of relief for the vast number of Round Rock businesses negatively impacted by the horrendous Department of Labor rule,” Odom said.

Two lawsuits were filed against the overtime threshold update, including one from 50-plus business organizations, including the U.S. Chamber of Commerce, the Texas Association of Business and the Round Rock Chamber. The Cedar Park Chamber of Commerce was the only other Austin-area chamber to join the lawsuit.

The DOL’s final overtime rule, signed May 18 by President Barack Obama, changed the salary threshold for workers who are exempt from receiving overtime pay. Full-time, salaried workers making $23,660 or more per year do not currently qualify for overtime pay.

On Dec. 1 that salary level was set to change to $47,476 or more per year, forcing some businesses to re-examine their payroll.

The lawsuit states that, by setting an excessively high salary threshold for determining who qualifies as “executive, administrative and professional employees,” the rule departs from the intent established by Congress in the Fair Labor Standards Act.

“Hopefully, this will lead to a more balanced discussion on the use of overtime in business operations, and we are anxious to assist in any way possible,” Odom said.
SHARE THIS STORY