It’s official: Austin City Council's mobility bond will be on the November ballot 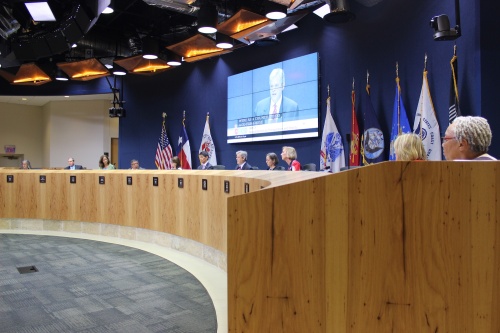 The vote Thursday was for a third reading of the ballot language, which was brought to City Council for first and second readers last Thursday.

District 1 Council Member Ora Houston voted against adding the bond to the ballot, saying she felt the greater community did not have a say in the decision making process.

"This feels like I’ve been bullied into taking something," she said.

If approved by voters Nov. 8, the mobility bond will:

Take a look at our coverage throughout the Thursday morning City Council meeting.