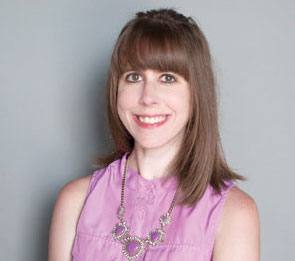 As the 84th legislative session draws to a close, Texas lawmakers appear poised to continue a trend of funding mental health services at an increased level.

“This looks to be a great session for mental health,” said Bill Kelly, director of policy and government relations for Mental Health America Greater Houston. “I think recognition by legislators that we can’t continue to ignore these problems was made last session and that has continued.”

Although the House budget includes more funding, Kelly said the Senate’s version is better for the issues that directly affect Harris County residents, such as crisis services and overall funding for adults and young children.

Several pieces of legislation were filed as well that relate to mental health funding. State Rep.
Sylvester Turner, D-Houston, filed House Bill 1393, which would establish a home and community-based services program under the Medicaid program for individuals with mental illnesses.

“This is specifically targeted to at-risk populations who could end up in state institutions,” Kelly said. “This gives them more services at their home than we had before. Being able to target that population is a big deal.”

Community-based services for individuals with mental health illnesses are especially important in an area like Harris County, Kelly said, due in part to the fact that the closest state hospital facility is several hours away.

“This is a medical condition that affects mothers and has a huge effect on children as well,” Kelly said.

The increased funding for mental health services comes from a combination of factors, Kelly said, ranging from returning veterans with post traumatic stress disorder to the criminal justice system.

“Thirty percent of the jail population has a serious and persistent mental illness,” Kelly said. “[Sheriff Adrian Garcia] gets that if we don’t provide resources in the community, these folks become victims of crimes or commit crimes. The combination of criminal justice and veteran issues has brought this issue to the forefront that legislators can’t ignore.”