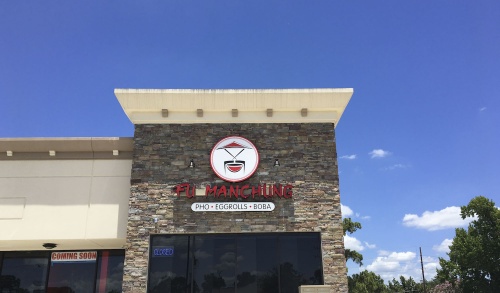 Show map
Fu Manchung will hold a grand opening on Aug. 1 at 3416 FM 2920, Ste. 210., Spring. This family-owned restaurant serves traditional Vietnamese fare such as pho as well as dishes such as macarollees, which consist of macaroni and cheese with ham wrapped in an eggroll.

The restaurant runs counter service during lunch, while waitstaff and a larger menu are used for dinner service. 832-791-5873. www.fumanchung.com
SHARE THIS STORY