Gander Mountain closing 10 of 22 Texas stores, including location near Cy-Fair 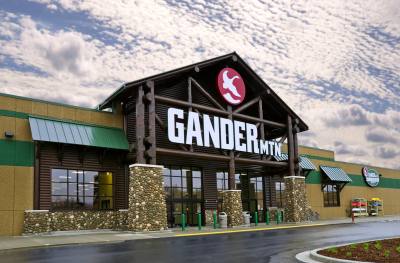 Show map
The Gander Mountain location at 19820 Hempstead Hwy., Houston, is expected to close around mid-May, company officials said. The closure comes after the company filed for bankruptcy March 10 and announced 10 of its 22 Texas stores would be closing.

In a release, the company stated it has “experienced challenging traffic patterns and shifts in consumer demand resulting from increased direct-to-customer sales by key vendors and accelerated growth of e-commerce.”

A new French pastry shop, Le Macaron, will open in December at the Vintage Park shopping center in Spring.