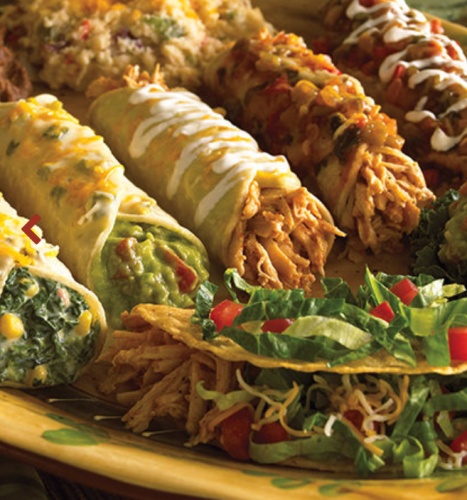 Show map
Lubbock-based Abuelo’s Mexican will open its first Houston-area restaurant in Katy in February. Construction is underway on the 7,600-square-foot restaurant at 24600 I-10, Ste. 1020, Katy.

Abuelo’s is known for its scratch kitchen and serves a variety of Mexican fare, including traditional entrees, such as enchiladas, burritos, chimichangas, tacos and fajitas. The Katy location will mark the company’s 39th restaurant nationwide. www.abuelos.com
SHARE THIS STORY