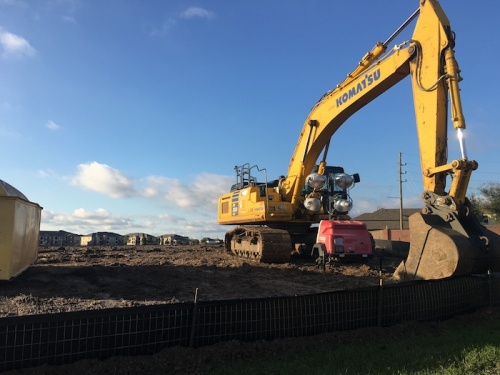 Land has been cleared at the site of a future Costco in Cypress. Details about the store and its opening timeline are still unknown.

Show map
Preliminary construction is underway on 18 acres of land owned by Costco Wholesale along Hwy. 290 west of Cypress Mill Estates. The land has been owned by Costco since 2015, according to records maintained by the Harris County Appraisal District.

Land plans were approved by the Houston Planning Commission in August, but officials with Costco said they do not comment on new locations until they are within three months of opening. Additional details about the store and its opening timeline are unknown. A list of future Costco stores that have been announced can be found on the company's website.
SHARE THIS STORY