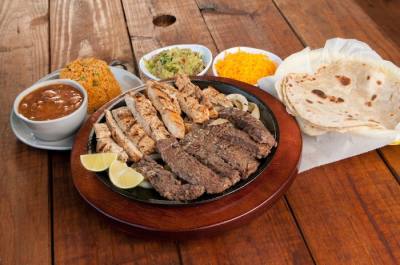 A new French pastry shop, Le Macaron, will open in December at the Vintage Park shopping center in Spring.