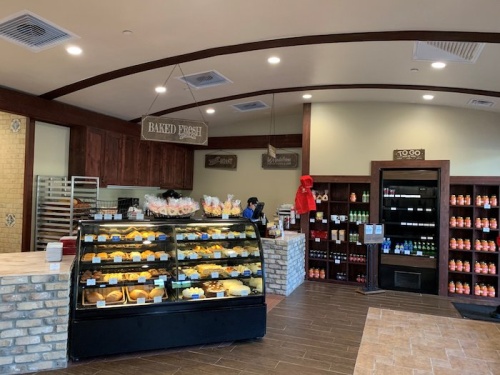 Show map
After being closed for roughly one month for renovations, La Madeline French Bakery & Cafe reopened July 1 at 19710 Hwy. 290, Ste. 100, Houston. The renovation included the installation of new tables, chairs and patio furniture as well as the addition of new staff. Operations Manager Chelsea Heddin said work is also wrapping up on upgrades to the restaurant’s private room, including the installation of a 50-inch television for groups that use the room for meeting space or private events.

Officials also plan to install new signage inside and outside of the restaurant and remodel the awning, Heddin said.

“It’s all about ambiance,” she said. “We really tried to put our focus into bringing that French culture to this part of town.”