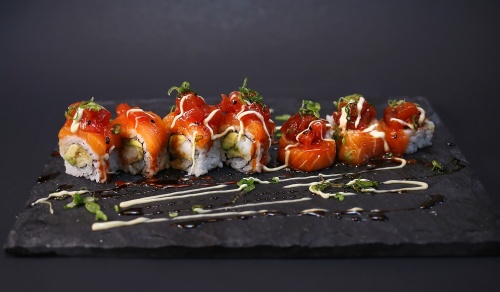 “This announcement is indicative of the dynamic operators that are forging a one-of-a-kind ambience at CityPlace,” Patrinely Group President and CEO Robert Fields said in a statement. “The Changs are masters at merging high-quality cuisine with a high-energy environment, and Sushi Rebel will wow with its distinctive decor and an environment designed to appeal from lunch into late night.”

The Changs opened Uptown Sushi in The Galleria area’s Uptown Park more than 15 years ago. The new concept is expected to feature similar Japanese fare. An opening date had not been announced as of Sept. 25.