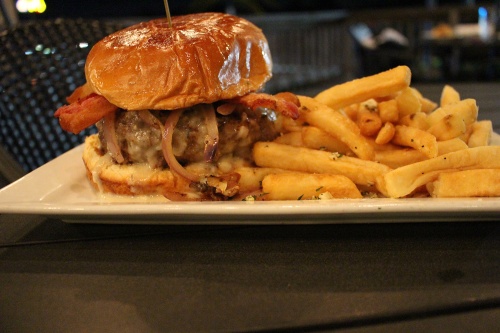 Show map
On April 10, Ocean Boulevard Bistro owners Dauri and Noel Bender announced via the business’s Facebook page that they had sold and closed the restaurant, located at 1200 Marina Drive, Montgomery. At press time, the Benders could not be reached for a comment.

According to the Facebook post, the building was sold to a new owner who will soon replace the waterfront restaurant with a new eatery, Still Water Bistro. The new bistro will serve breakfast, lunch and dinner items.
SHARE THIS STORY