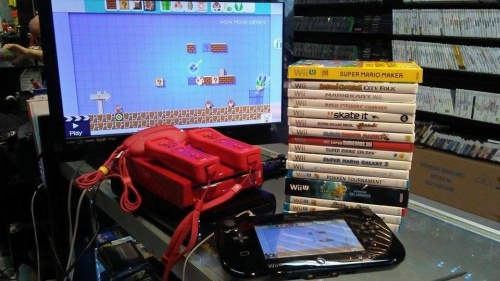 Some consoles are configured for free play and the store also has an arcade which charges $5 per day. Arcade games include Mortal Kombat II and Street Fighter V. 281-313-3794. www.facebook.com/GameBrosSugarLand
SHARE THIS STORY