North Texas Veterinary Clinic plans to relocate next year to a new building in Keller. 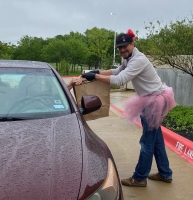 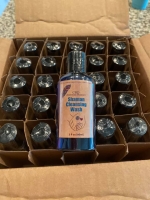 As local cases of the coronavirus continue to emerge, CBD American Shaman is using its manufacturing plant in Kansas City to make a sanitizing cleansing wash.

Republic Services has reported seeing an uptick in recycling contamination and trash volume.

A number of avenues are now open for small businesses across the country to seek financial relief from the economic strain caused by the spread of the COVID-19 virus.

Sushi Nomi first opened in northeast Fort Worth in 2016.