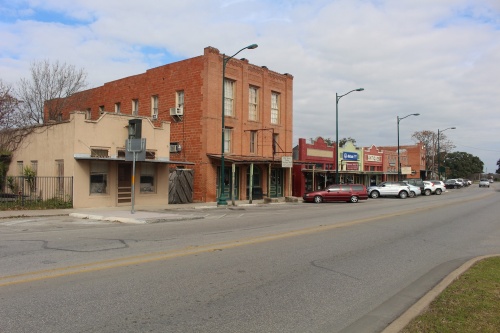 Show map
Cleveland's at 100 N. Main St., Buda will be formally shutting down at the end of the month to make way for the owner's new concept, Brooklyn's Down South. The restaurant will still retain the same management and staff, but will feature a wider array of Southern-style dishes with a few favorites from the old menu.

After hosting their New Year's Eve Bash, Cleveland's will close and Brooklyn's Down South will officially open around the second week of January after some interior renovations. 512-312-4387. www.clevelandsbuda.com
SHARE THIS STORY