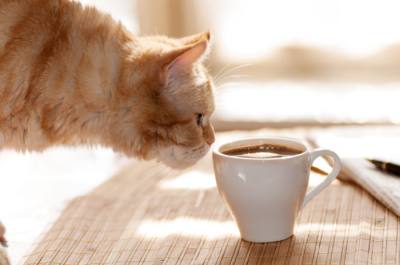 Cattery Lounge & Snackery in San Marcos announced it will be closing Dec. 10.

The nonprofit, located at 235 N. LBJ Drive, was the first of its kind in San Marcos. It sold coffee drinks and snacks while allowing patrons to play with and adopt cats. It partnered with PAWS of Central Texas, a no-kill shelter in Hays County.

The business placed 39 adoptable cats into homes during its tenure. It opened less than a year ago.

"Due to a series of unforeseen circumstances, the board of directors has determined that the
organization is not sustainable," the nonprofit's owners wrote in a letter on its website.

“I would like to sincerely thank all of the individuals who have made this vision a reality, the members of our board of directors, our talented staff, our dedicated volunteers, our partners at PAWS, our donors, every patron who visited Cattery Lounge & Snackery and the people who welcomed cats into their homes and families,” Executive Director Heather Aidala said in the letter. “The synergy and connection that I often witnessed occurring in the lounge—watching people interact with cats and kittens, playing board games or coloring, or hanging out studying—brought to life the vision we hoped to create. I am proud that we could call San Marcos our home and thankful for the connections this organization created in the animal welfare community.”
SHARE THIS STORY