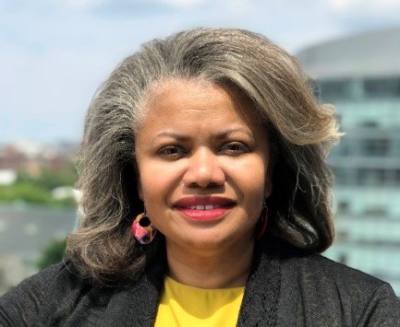 Suzette Robinson will begin her role as Pflugerville's public works director in June.

Show map
Suzette Robinson was named Pflugerville's public works director May 28. Robinson has over 20 years of experience in public works management, according to the city's news release. Previously, she was the chief operations officer for the Washington, D.C., Department of Transportation; director of public works for the city of Evanston, Illinois; and most recently the administrator for the D.C. Department of Public Works Fleet Management Administration.

Pflugerville Public Works is located at 15500 Sun Light Near Way, Ste. B, Pflugerville.