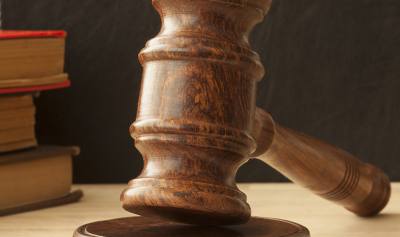 McNery died April 30 from complications of cancer. He had served as municipal court judge for 37 years.

McGraw served as Round Rock mayor for three terms, starting in 2008.