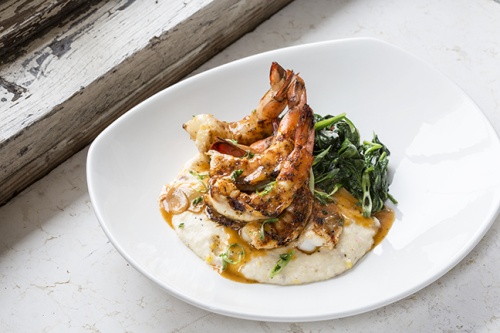 Show map
Houston-based Pappadeaux Seafood Kitchen celebrates its 30th anniversary in the month of October. The company has one location already in Austin at 6319 N. I-35 but is planning a second restaurant in Northwest Austin. Originally slated to open by early November, the opening of the new Pappadeaux will now be in early December at 11617 Research Blvd., Austin. Visit www.pappadeaux.com/pappadeaux30/celebrate for more anniversary details. www.pappadeaux.com