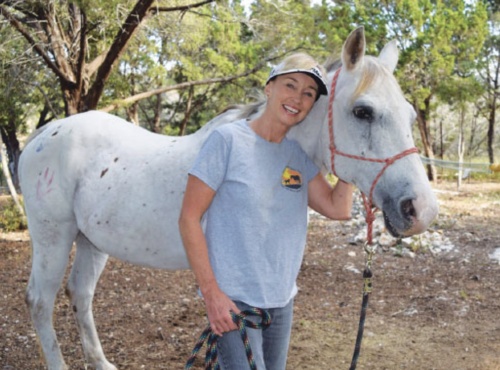 Equine Rehabilitation of Central Texas is located in Leander.

Show map
Equine Rehabilitation Central Texas, located at 17000 Trails End Cove in Leander, has received a $60,000 grant from Blue Cross and Blue Shield of Texas, according to a BCBS press release. The grant is intended to provide therapeutic horseback riding for those who cannot afford it.

According to the press release, "ERCT, through its Hearts Therapeutic Riding program, provides therapeutic riding to anyone with a disability, including children and teens with anxiety, depression and other mental health issues and veterans with post-traumatic stress disorder (PTSD) or head injuries."

ERCT has also acquired land that borders its center. According to the press release, the new area will allow the center to serve more individuals and will eventually house a new arena, a barn and paddocks. 512-484-8480. www.horseserct.org