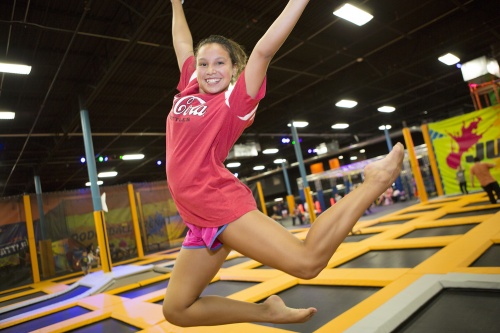 May said he and business partner Jeff Van Delden said they purchased 2.5 acres located at 3944 S. RM 620, Building 5, Bee Cave, in November and plan to build a 30,000 square-foot structure with a skydiving tunnel. "We are finalizing all the structural and architectural drawings to submit to the City of Bee Cave for building permits. We are anticipating opening in the first quarter of 2019," May said.

“We are thrilled to announce our newest location in Bee Cave, to add to our growing portfolio of locations in Austin and its surrounding communities”, Michael Browning, CEO of Urban Air Adventure Parks said in a release dated Feb. 7.

Bee Cave City Manager Travis Askey said the site plan for the project in the new Park at Bee Cave complex is under review.

May said about 60 jobs will ultimately be created. Urban Air is about to open another Central Texas location in Cedar Park to be located at RM 620 and Hwy. 183, May said. Other recently announced locations include New Braunfels and  The Woodlands area, Community Impact Newspaper reported.