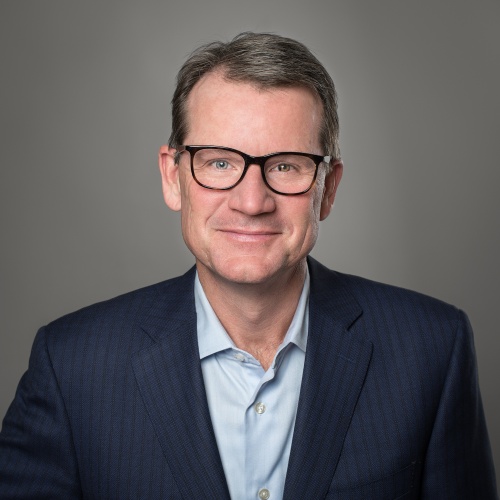 Wilkinson previously served as the founding CEO of Pioneer Bank. He and a growing group of investors launched Keystone by purchasing Ballinger National Bank, a small bank owned by five generations of the same family in Ballinger, Texas, about 200 miles northeast of Austin, according to a news release. Renamed Keystone, the bank will continue to operate a branch in Ballinger, and family members will retain key roles.

Keystone’s headquarters is located at 11500 Bee Cave Road, Ste. 150, as is its first Austin branch. The combined operations employ a total of 20 people.

The business will initially focus on western Travis County and the Hill Country with an emphasis on private banking, commercial real estate, residential real estate and small business loans. While it intends to grow both in terms of number of people and branches, Wilkinson said he intends to be highly selective on who is added.