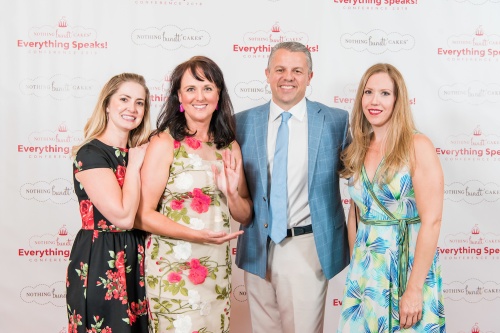 Show map
Locals Christy and Brian Herbstreit were named the 2018 Bakery Operator of the Year by Nothing Bundt Cakes Enterprises at the brand’s annual conference and awards banquet July 21 in Orlando, Florida.

The duo opened their first bakery in Westlake in November 2012 and their second in South Austin in September 2014. They will open their third bakery next summer in the Round Rock/Pflugerville area.