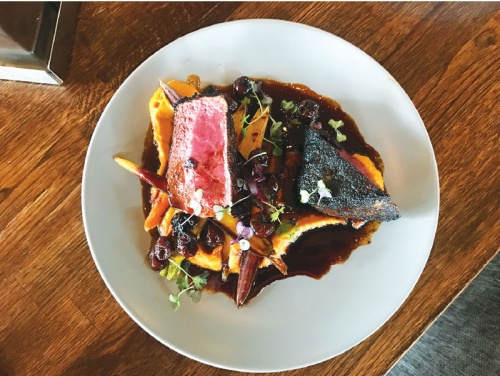 Show map
Two Bee Cave restaurants closed in July and August. However, both locations could potentially see the opening of new businesses in the future.

Rocco’s Italian Grill in Bee Cave closed July 28. The restaurant moved from its Lakeway location, which Rocco's occupied for more than 12 years, to 12432 Bee Caves Road in July 2015. Owners Rockey and Linda Piazza have decided to retire and sell the restaurant, according to their daughter and Marketing Manager Ally Piazza. Following renovations, a new restaurant is set to open at the location in October. The phone number and website are no longer in service.

Wild Kitchen and Bar at 15506 W. Hwy. 71, Ste. C, Bee Cave will officially close Aug. 12. The restaurant opened in summer 2018 serving new American-style dishes and wild-game specials, according to its website. The location may undergo potential renovations for a future business, though the owners have made no official plans, according to Anthony Farmer-Guerra, marketing and special events director. 512-263-8099. www.wildkitchenandbar.com