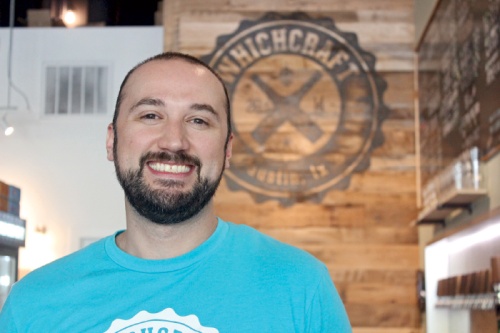 Founder and owner Jody Reyes attributed the decision to the city’s zoning code, which prohibits the beer store from offering on-premise consumption at the location.