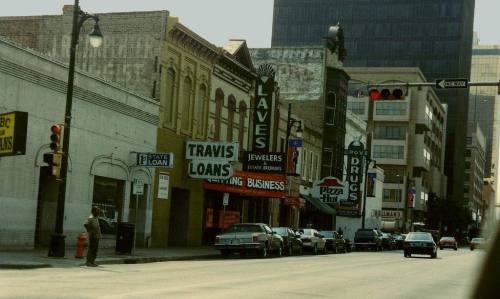 Show map
Benold’s Jewelers, which specializes in bridal jewelry and is located at 2900 W. Anderson Lane, Austin, is celebrating its 90th anniversary this year. The business opened on Sixth Street in 1929 under the name Laves Jewelry and then became Laves-Benold’s before settling as Benold’s Jewelers. It relocated to its current space in 1997. 512-452-6491. www.benolds.com