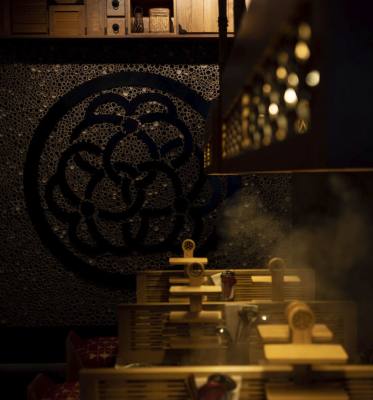 DipDipDip Tatsu-ya is scheduled to open at 7301 Burnet Road in June.

That expansion will continue this spring when DipDipDip Tatsu-Ya opens at 7301 Burnet Road, Austin. The new spot is expected to open its doors in June and will offer “shabu-shabu,” or a Japanese hot pot style of cooking.

Customers will choose food displayed on carts on tableside––options include proteins, vegetables, broths and dipping sauces. The food is then cooked in boiling broth at the table during the meal and dipped into sauces.