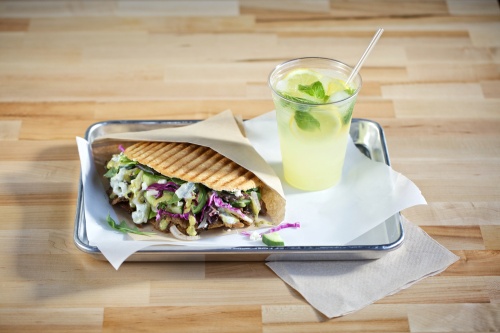 It is also closing its Round Rock location, according to a Chapter 11 filing. The chain was started in Austin, and other area locations will remain open. The company also has locations in Dallas, Houston and in Pennsylvania, New York and Massachusetts.