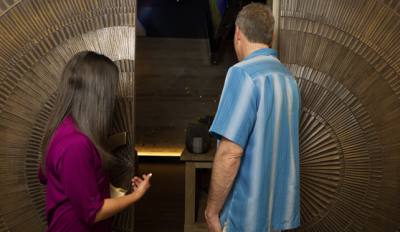 This marks the first of at least 45 locations of the two-year-old Arizona-based franchise that are planned to open across Texas, according to a release. A second location is planned for Austin's Arboretum Market in the Great Hills community of Northwest Austin. The grand opening celebration in West Lake Hills will include complimentary sessions, refreshments, raffles and giveaways, according to the release.