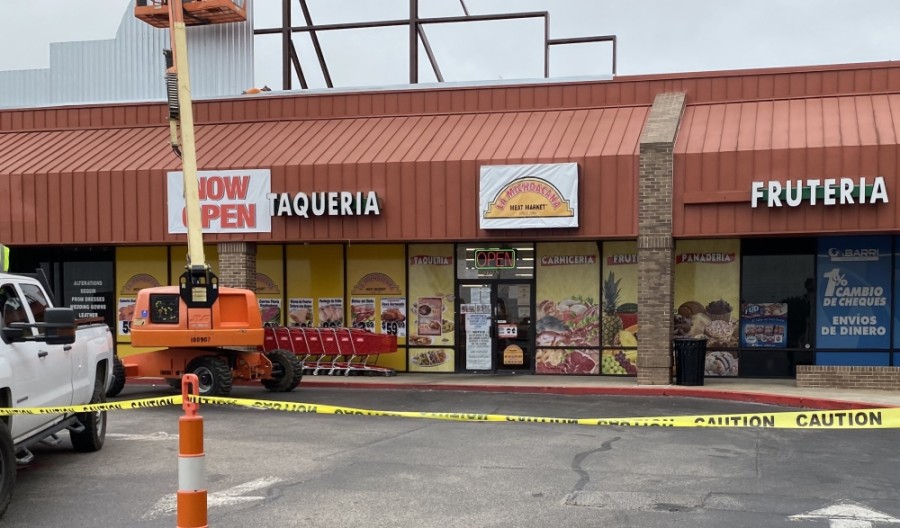 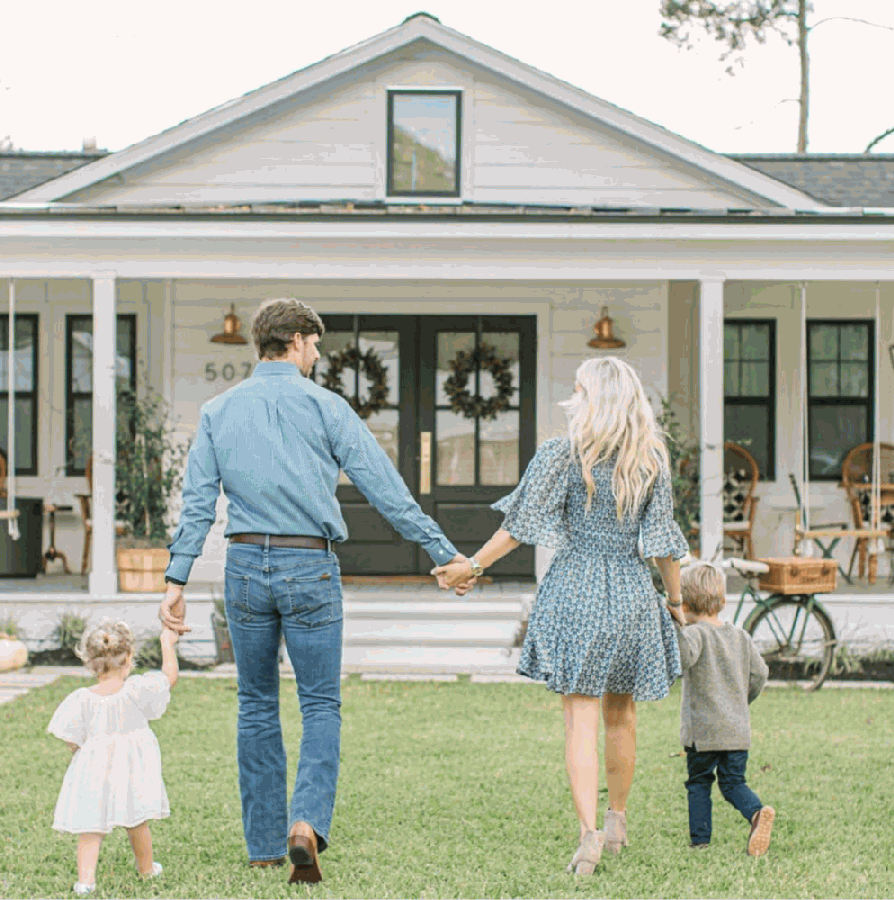 Local Realtor and interior designer Aileen Rothrock has opened Mason Home, a renovated home from the early 1900s, as an event space for seasonal photoshoots and small workshops. Bookings for the space, which is located at 507 Mason St., Tomball, can be made by appointment only. 713-459-4544. www.instagram.com/masonhometx

• Occupancy up: Here's how commercial real estate is faring in Tomball, Magnolia

• VOLUNTEER GUIDE: 17 ways to give back in Tomball, Magnolia

• Here's what to expect with changing learning options in Tomball, Magnolia ISDs for the spring semester 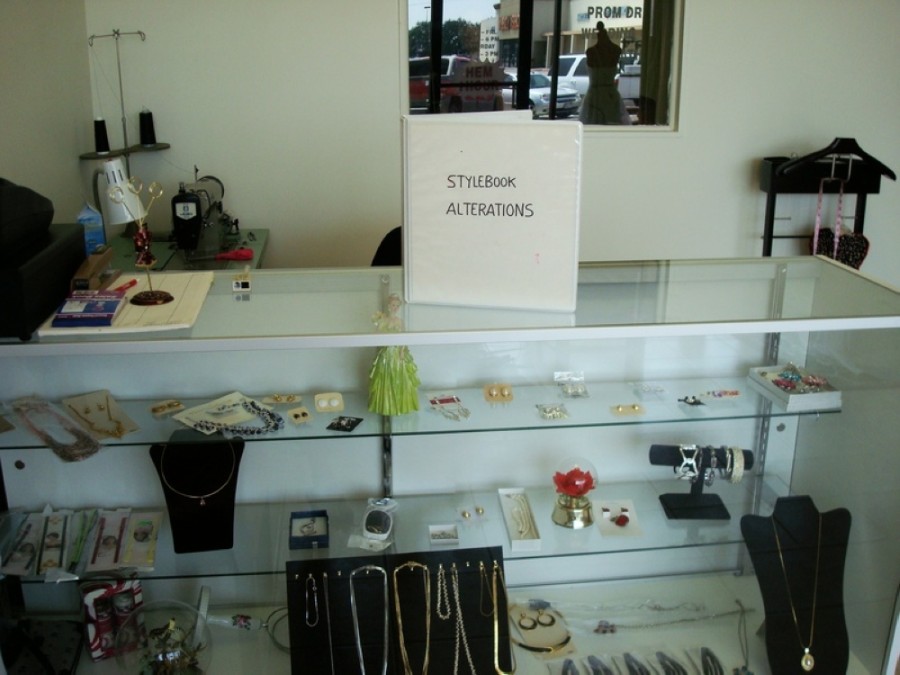 Stylebook Alterations relocated within the Tomball Parkway Plaza in September, business owner Van Luu said. Previously located at 27724 Hwy. 249, the business now operates at 27736 Hwy. 249 within the same shopping district. According to Luu, the business offers a variety of clothing alteration services such as custom tailoring and works with a range of items from draperies to prom gowns. 281-616-3282. https://stylebookalterations.webs.com 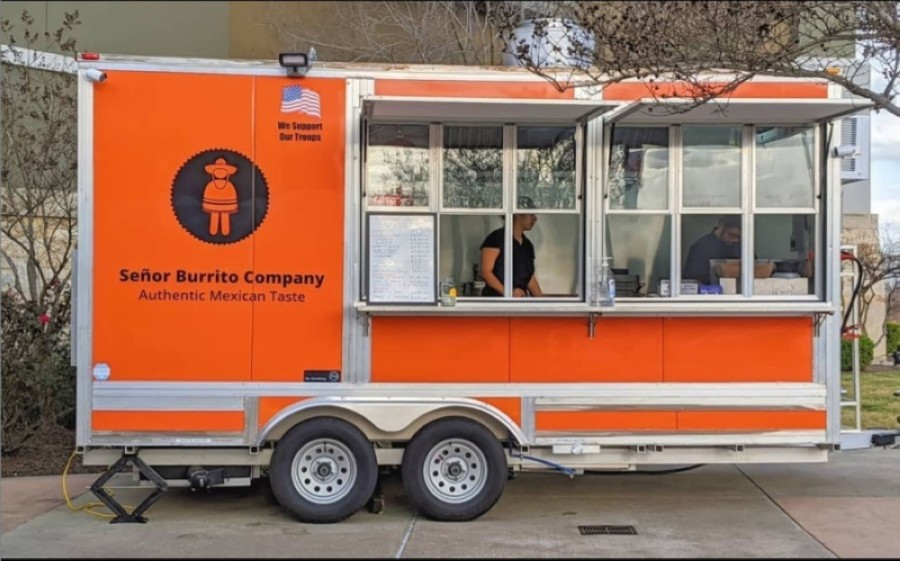 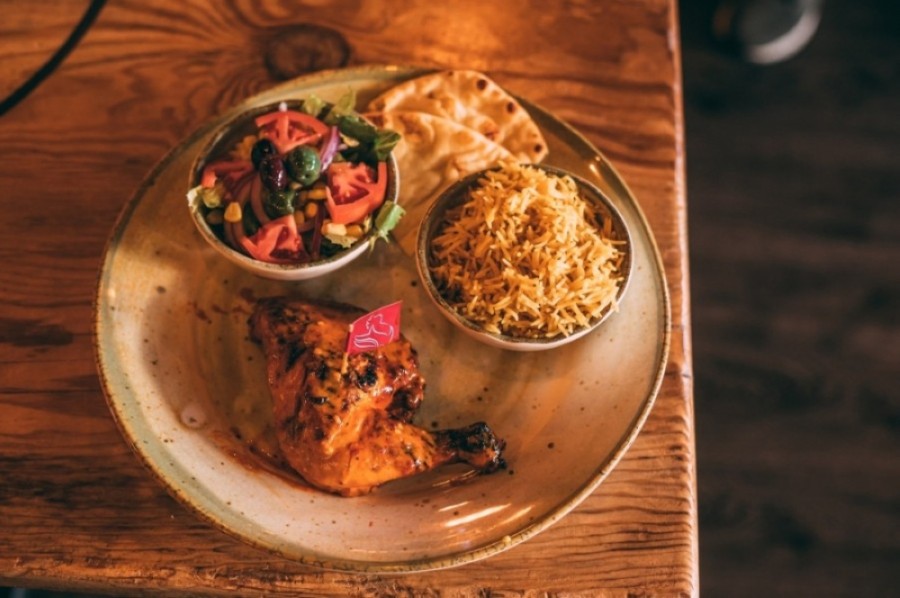 Officials with The Port of Peri Peri announced plans to open a new restaurant at 10850 Louetta Road, Ste. 700, Houston, via Facebook on Nov. 9. This will be the sixth Texas location for the eatery, which is known for its open-flame-grilled chicken basted with its signature sauces made from African bird's eye chilies mixed with fresh herbs and spices. In addition to chicken, The Port of Peri Peri will also offer lamb chops, salads, burgers, pitas and wraps as well as small bites such as hummus and falafel. The menu will also feature several vegetarian, vegan and gluten-free options. A projected opening date has not yet been announced as of press time. 832-532-0680 or 832-532-0579. www.myperiperi.com
Stylebook Alterations La Michoacana Meat Market Mason Home Tomball-Magnolia Impacts The Port of Peri Peri Senor Burrito Co. Tomball Magnolia
SHARE THIS STORY