The Tomball-Magnolia area has seen a number of business openings and relocations in recent weeks. 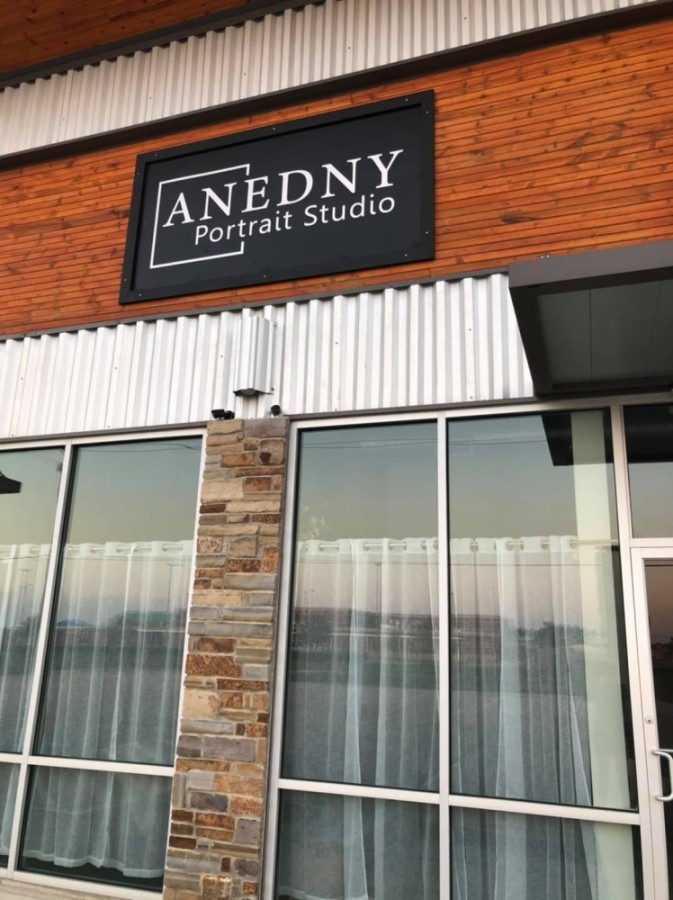 • Here's what to expect with changing learning options in Tomball, Magnolia ISDs for the spring semester

• Market Street Cafe: Family-run eatery is ready to bounce back

• Twisted Willow Mercantile: Family-owned boutique in Magnolia offers a little bit of everything

• 'We have a lot of folks that have never needed assistance before': Pandemic amplifies food insecurity in Tomball, Magnolia 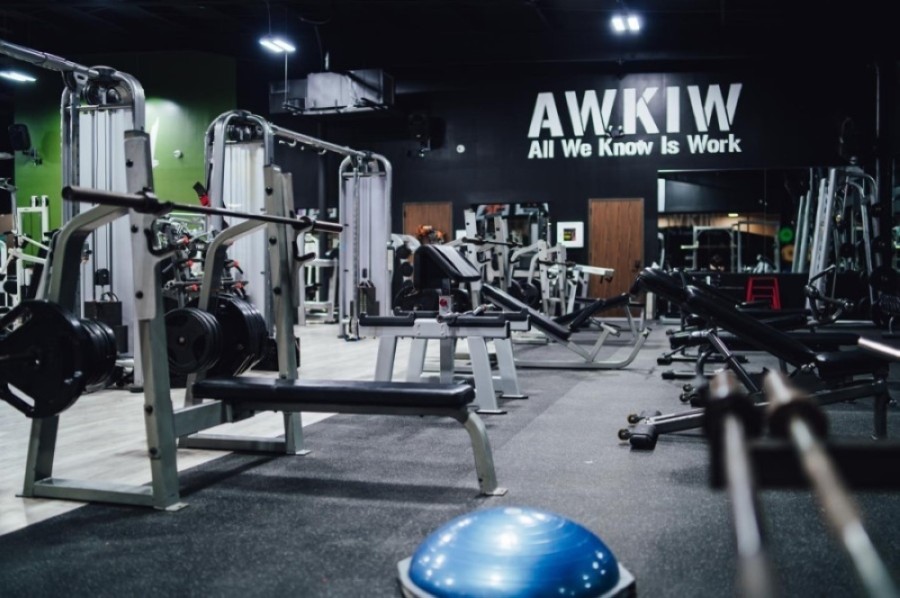 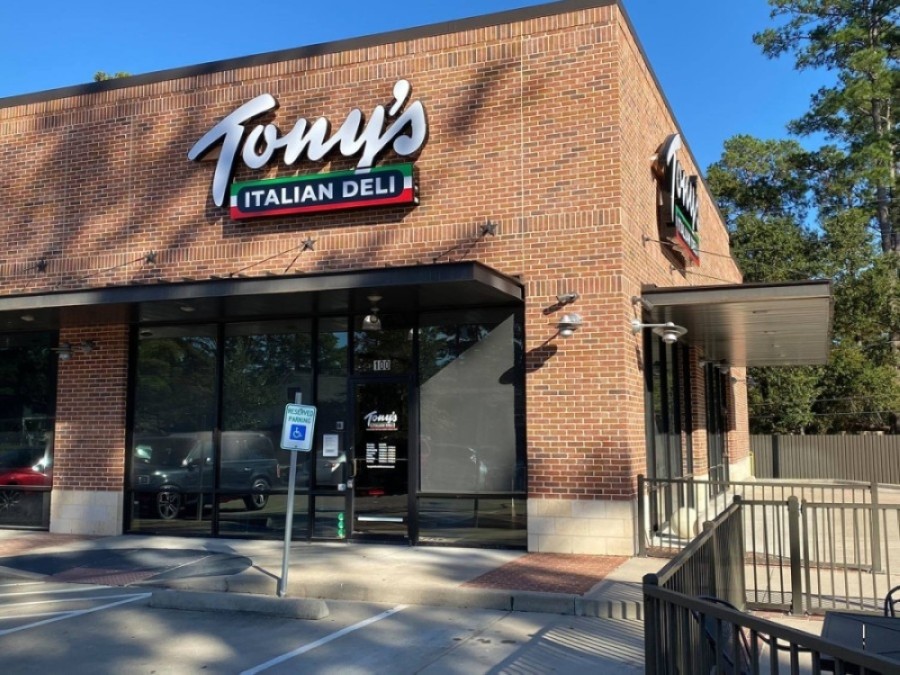 Montgomery-based Tony's Italian Delicatessen will hold a soft opening Nov. 18 for its second sandwich shop, located at 24504 Kuykendahl Road, Ste. 100, Spring. In addition to hot sandwiches, stromboli and fresh salads, the sandwich shop is known for its signature subs named after famous Italians, from the F. Sinatra and the A. Pacino to the Sophia Loren and the R. DeNiro. Homemade Italian desserts, such as tiramisu and and cannoli, are also available. 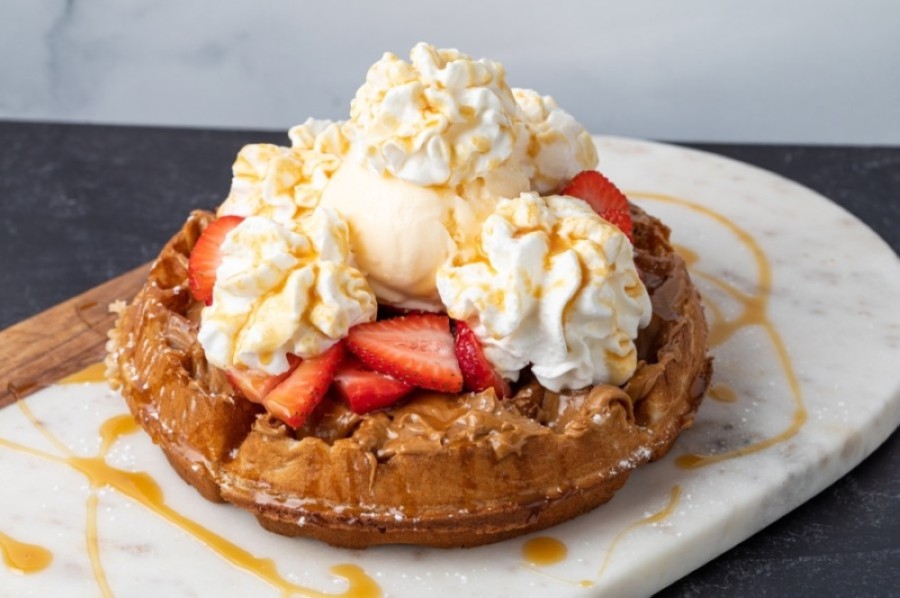 Chill Milkshake and Waffle Bar will open in December at 6606 FM 1488, Ste. 110, Magnolia. According to owner Kassie Boyd, this will be business's second location after Chill Milkshake Bar in Spring. The eatery offers a variety of milkshakes, such as Butter Beer, Cookie Dough and Birthday Cake, as well as a selection of food items, including dessert waffles and grilled cheese. https://chillthemilkshakebar.com 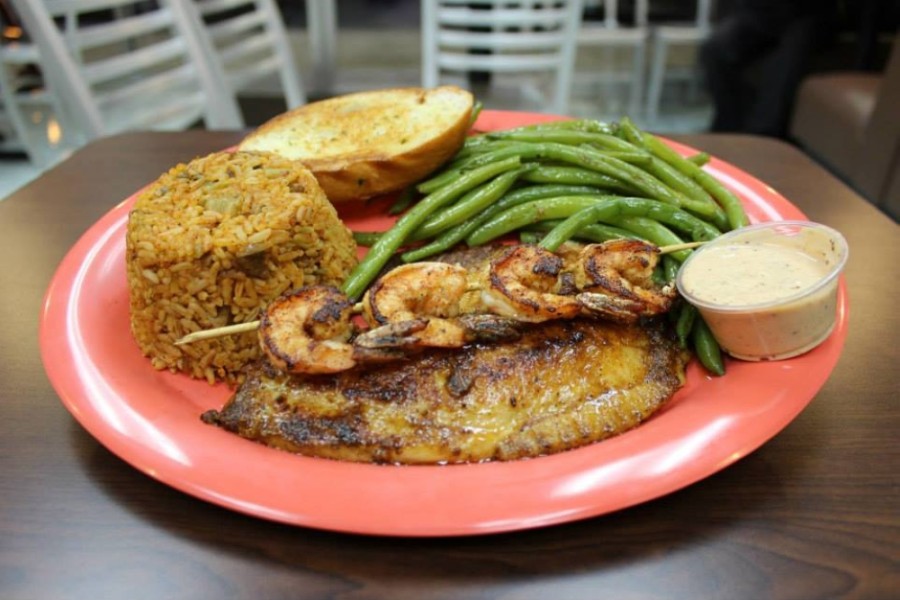 Skeeter’s Dogs and Desserts is coming to Market Street in Tomball, according to owner Nicole Rich. The eatery is slated to open at 102 Market St., Tomball, in January 2021 and will offer gourmet dogs and desserts in addition to other items, such as panini and salads. Skeeter’s Dogs and Desserts is owned by Nicole and her husband, John; they also own local eatery Every-Bellies on Market Street. The couple has owned Every-Bellies for 12 years. The eatery did not have a phone number of website as of press time.
Anedny Portrait Studio Tomball Collision RAW Gym Texas RAW Gym WarZone Tonys Italian Delicatessen Chill Milkshake and Wafflebar Louisiana Fish House Tomball-Magnolia Business Skeeters dogs and desserts Tomball-Magnolia Tomball-Magnolia Impacts Tomball-Magnolia Dining Tomball Tomball Business Tomball Impacts Tomball Dining Magnolia Impacts Magnolia Magnolia Business Magnolia Dining
SHARE THIS STORY