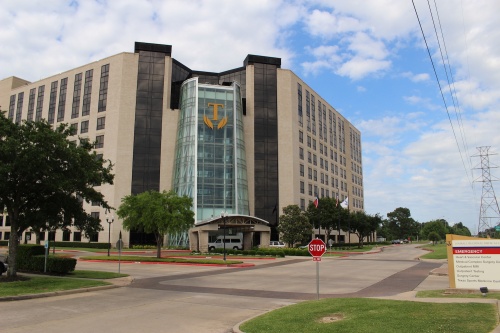 A year-long process came to a close May 30 as HCA Houston Healthcare Tomball achieved Level III trauma designation. The American College of Surgeons and the Texas Department of State Health Services designated the hospital as a Level III trauma center in late May, a process which began in spring 2018, according to a May 30 news release from HCA Houston Healthcare Tomball.

In Texas, trauma centers range from Level I—comprehensive trauma facilities—to Level IV—basic trauma facilities. Level I is the highest designation a hospital in the state can receive, according to the DSHS. Level III facilities offer advanced trauma care.

This is the first trauma designation for the Tomball hospital, which was renamed from Tomball Regional Medical Center in January. The hospital began its pursuit of Level III designation last spring in response to the community's need for improved emergency services, officials said in the release.

Recovery is greatly increased when a severely injured patient receives care at a trauma center within the first hour of injury, said Eric Evans, CEO of HCA Houston Healthcare Tomball, in the release.

"We are proud to provide our community with quality trauma care, close to home, as a designated Level III trauma center," Evans said in the release. "The tremendous dedication our physicians, nurses and health care staff have shown as we developed the trauma program is a precursor to the life-saving care we will provide."

As of May 30, the Tomball hospital is one of 56 Level III trauma facilities in the state, according to the DSHS. There are 196 Level IV facilities, 25 Level II facilities and only 18 Level I facilities in Texas.