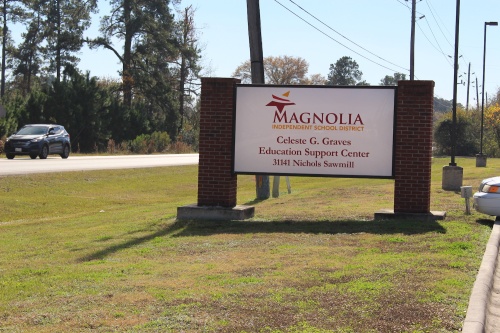 Of the 15 MISD campuses to receive ratings, seven earned a B, five earned a C and three earned a D. See how campus ratings changed year over year in the interactive map below.

Overall grades for campuses are calculated based on the school’s performance in three domains: Student Achievement, School Progress and Closing the Gaps, according to the TEA.

Here is how the district ranked in each domain.

Student Achievement: B
This rating is based on how much students know and are able to do at the end of the school year. MISD earned 89 of 100 possible points—two point more than last year.

School Progress: B
This rating is based on how students perform over time, comparing their progress to similar schools. MISD earned 89 of 100 possible points—six points more than last year.

Closing the Gaps: B
This rating is based on the performance of different populations of students. MISD earned 82 of 100 possible points, which is three points less than last year.

Here is how each campus was graded overall.

For a more in-depth look at how each school performed, visit www.txschools.org.