Texas will opt out of the Federal Pandemic Unemployment Compensation program, which has afforded unemployed Texans a $300 weekly unemployment supplement, on June 26. (Courtesy Adobe Stock) 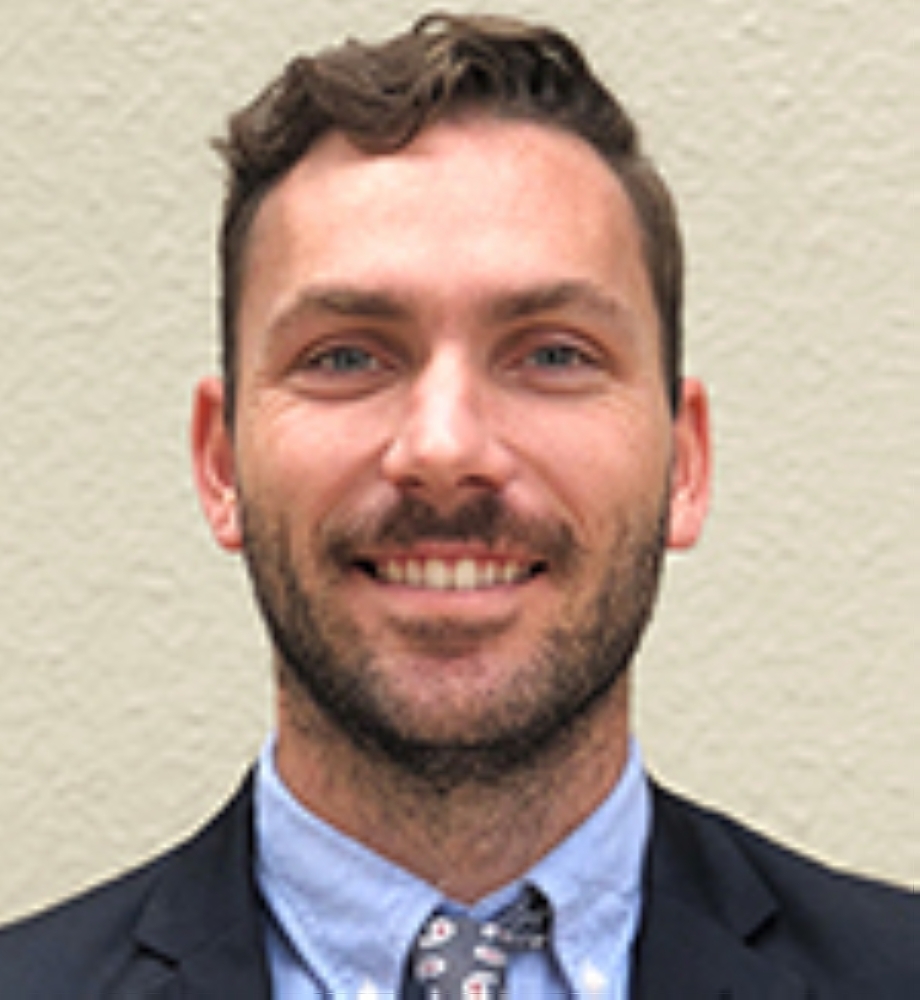 Jonathan Lewis is a senior policy analyst with Every Texan—formerly the Center for Public Policy Priorities—an Austin-based nonprofit organization advocating for public policies that expand opportunity and equity for Texans, according to the organization's website. Community Impact Newspaper spoke with Lewis on June 2 about challenges businesses are facing in finding employees and Gov. Greg Abbott's announcement May 17 that Texas will opt out of the Federal Pandemic Unemployment Compensation program, which has afforded unemployed Texans a $300 weekly unemployment supplement. The state will opt out of the additional weekly supplement effective June 26, Community Impact Newspaper previously reported.

"I think it’s really important to think about who is being impacted by these cuts, and it’s really our most vulnerable Texans. You think about people who have the hardest time in the labor market," Lewis said. "We’re seeing a lot of women obviously with childcare issues; workers of color have been especially hard hit by the pandemic; even thinking about our senior citizens who we know have a much harder time finding work once they lose employment [and] veterans. All these populations that we really need to be lifting up are the people that are still struggling to find these jobs that fit their needs and their lifestyle. I think it’s really important to highlight that this is really going to impact our most vulnerable populations more than others."

Responses may have been edited for length and clarity.

What do you believe is holding workers back from returning to the workforce and the reason there are so many “now hiring” signs in communities? Why are companies struggling to find employees?

I think the narrative has really been altered to make it seem like workers are choosing not to work, but I think the reality is people do want to get back to work. ... It takes time to find the right match for workers and employers, so I think this is to be expected that it would take a little bit of time for folks to find positions that are suitable for them and that match their skills and the requirements that they have for a job, be it location, hours [or] pay. All these things need to line up with how people are living their lives in order for them to not be put in a worse-off position than they were before the pandemic. ... I think it’s over characterization to say that people are just refusing to go back to work because there’s a $300 a week benefit. ... It’s a pretty sad statement about the state of our affairs if a $300 a week benefit is what’s keeping people back from accepting full-time work or benefits.
RELATED STORIES

What are some of the considerations that employees might be looking for now that maybe were not as much of a concern pre-pandemic before they were laid off or lost a job?

I think there’s certainly some change in what people are hoping for from an employer, but I think the bigger thing is the argument that there are all these job postings of so-called available jobs that people just aren’t willing to take. I think that that statement is looking at a very black-and-white mentality, whereas you need to consider lots of things about whether a job is acceptable for ... an employee and employer. I think there’s things like skill mismatches. ... It doesn’t serve the Texas economy to force people into lower-paying jobs than what they were earning before, because then they and their household [are] going to be worse off, and that’s not going to be good for our state economy. We want people to maximize their earnings, to get into jobs that match their skill set because they’ve been trained to do a certain role. And so it just takes time for that to happen. ... I think you’ve also seen people take this opportunity to reassess, like, ‘Well maybe we would like to live closer to family and this is a good time to do that.’ ... There’s lots of factors that go into this and again, going back to this characterization that workers are lazy is, you know, pretty damning, and again, if it’s just a $300 benefit that’s holding people back from accepting a job [it] is a pretty sad state of affairs.

What would you say to business owners and economic leaders that share candidates that are scheduling interviews but never showing up for those interviews? How does that play into this thought that it’s not really about the unemployment benefit?

I think it’s an interesting thing to hear the business community take this stance, because the reality of it is, this is a capitalist society that’s built on supply and demand, and for so long the employer has been in the role of power and they have the ability to kind of leverage and negotiate salary and wages down because people need to work. Now we’re in a position where the tide has shifted and you’re seeing power in the hands of employees and workers to be able to decide whether this job fits their needs and their skill sets, and this is when you start seeing the business community trying callback benefits or doing anything to try and force the hand of the worker when the reality is society is going to be better off if we let people find jobs that are good for them, that we let workers negotiate wages up. This is kind of just the changing tide, and it’s a position that the business community hasn’t found itself in, in a long time.

How substantial is Abbott’s order for the state, its economy and the unemployed?

I think it’s kind of a short-sighted strategy to cut off these resources. When people have that money coming into their pockets, they’re then able to continue to buy the goods and services that support businesses, and so it’s kind of like shooting yourself in the foot if you’re going to cut off these federal benefits while people are still trying to find employment that is suitable for them.

What needs to change? What can be done about the supply of job openings and places that cannot find workers?

Obviously, this is a great opportunity for workers to negotiate salaries up, because we know that outcomes are better across the board when people have money to afford basic things; children do better in school; health outcomes improve. Wages really benefit society as a whole, so seeing workers be able to kind of negotiate wages up is a really good thing for everybody.

I would also say we need to think about the reasons why people may be having a hard time finding a suitable place of unemployment. Things like childcare we know were a huge problem before the pandemic became an even bigger problem during the pandemic, and now that we’re seeing the pandemic start to wane away, childcare is still an issue. ... That’s a big barrier to getting people back into the workforce. So rather than taking away these benefits that are out there to support the economy, we should be thinking about how do we spend the federal resources that are available to the state to really prop up and build a really robust childcare system.

There are ways to think about this in a mindset that doesn’t victimize or turn the worker into the villain when the reality is the worker is just trying to find a scenario that works for them and their family—without childcare, without adequate wages, all of these things prevent them from being able to accept work. I think we need to shift the narrative to think about what workers need in order to be successful rather than potentially pushing people into jobs that are not going to be good for them or their families.
Every Texan Jonathan Lewis Gov. Abbott Federal Pandemic Unemployment Compensation
SHARE THIS STORY

“Many of us are pro-business and we don’t want to do anything to hurt our businesses here in Tomball, but at the same time we have a responsibility for the safety [of our constituents] and we can’t afford to have one person get hurt,” Council Member Lori Klein Quinn said June 21.