A 60-acre mixed-use development is in the works at FM 1488 and Spur 149 in Magnolia, Gulf Coast Commercial Group Inc. announced in an April 6 release. 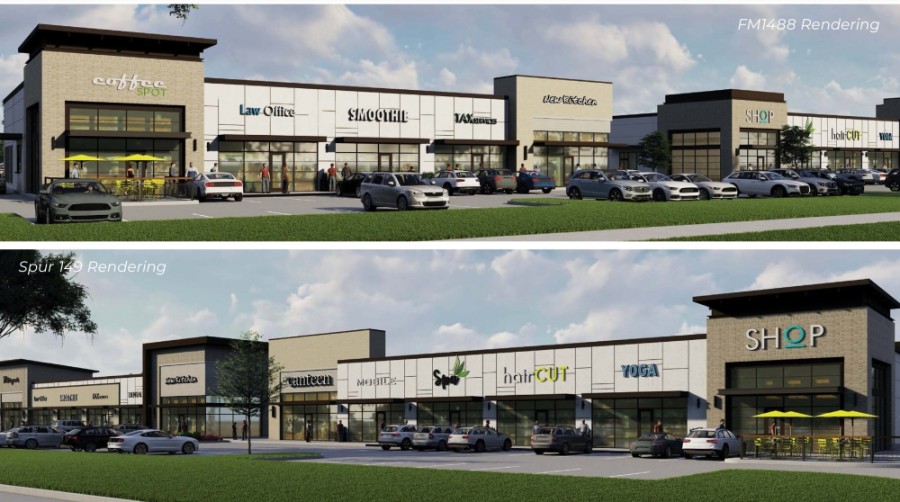 Phase 1 of Magnolia Village includes 36 acres of retail and office space as well as 300 multifamily housing units, according to the release.

“We are extremely bullish about the future of this rapidly growing and currently underserved north side pocket,” said Tom Lile, Gulf Coast Commercial Group Inc. president, in the release. “It’s one of the most dynamic suburban intersections to arise since COVID began and ideally poised for daily needs tenants ranging from restaurants and medical to service businesses and general retail.”

Magnolia Village is slated for completion in fall 2022, according to the release.
RELATED STORIES