A newly proposed development called Wood Leaf Reserve could bring 299 homes and 4 acres of commercial space to the city of Tomball, according to plans presented to Tomball City Council on June 16.

Representatives with Chesmar Homes, the builder for the proposed community, presented to council about Wood Leaf Reserve, slated for 95 acres between Theis Lane and Holderrieth Road in the city. 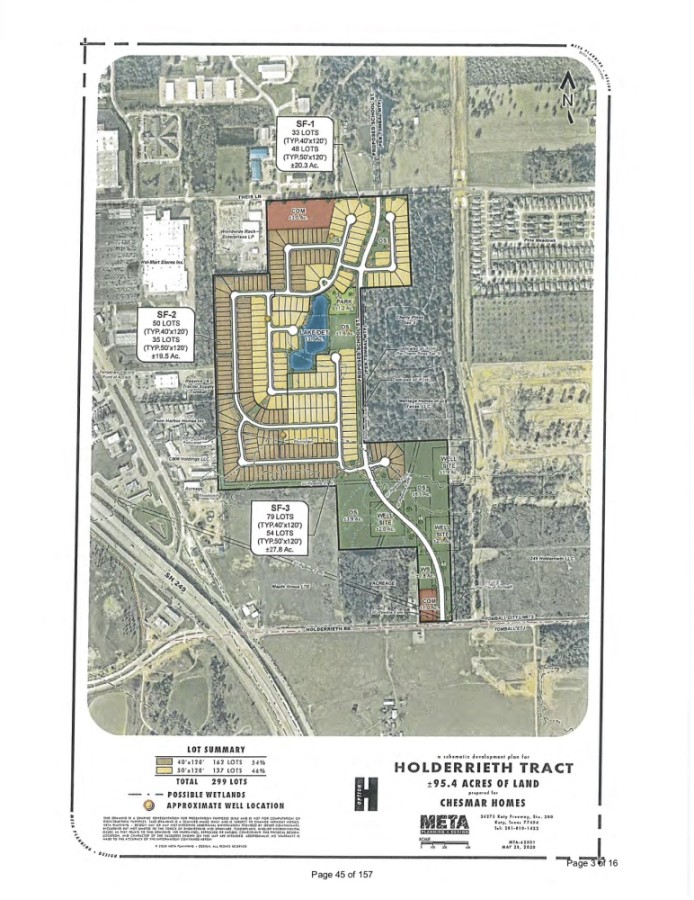 Chesmar has ties to Woodforest in Montgomery, NorthGrove in Magnolia and The Groves in Humble, among other master-planned communities, according to meeting information.

The residential portion of the development would be located within a proposed public improvement district that would levy a 30-year tax rate equivalent to about $0.7-$0.8 per $100 of the finished home value, according to meeting information. This would equal about $1,750 per year for a 40-foot lot or $1,925 per year for a 50-foot lot and total an estimated property tax rate of $3.1527 per $100 valuation based on current tax rates, according to meeting information.

Funds from the PID assessment may go to finance landscaping, lighting and signs, sidewalk and street construction, water and drainage improvements and park improvements, according to meeting information from Chesmar Homes. 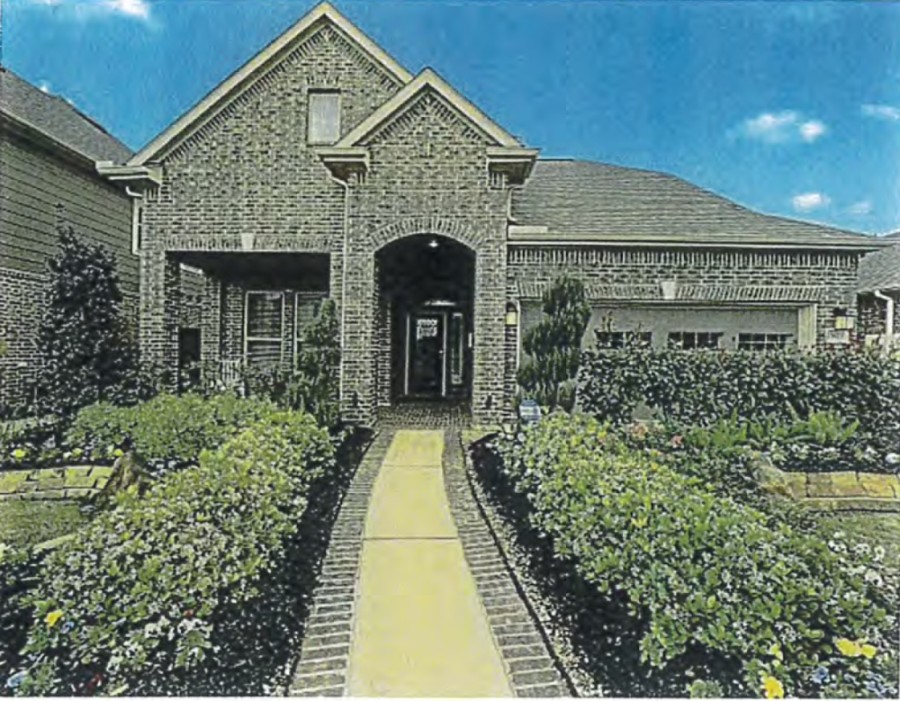 The development plans also include 4 acres of commercial space, 5.9 acres of stormwater detention and 11 acres of open space. A 3.7-acre amenity lake—used for detention if needed—and a 1.2-acre park are also in the plans.

According to a schematic plan, entry points would be located off of both Holderrieth Road and Theis Lane with the development abutting Cherry Pines, a residential development under construction on Cherry Street, to the east.
Wood Leaf Reserve Chesmar Homes Tomball Tomball Development Tomball City Council Tomball Housing & Real Estate Tomball Government
SHARE THIS STORY

“It’s been an adventure. It’s been one hurdle after another but ... I believe we are in the home stretch here," LSC-Montgomery President Rebecca Riley said.