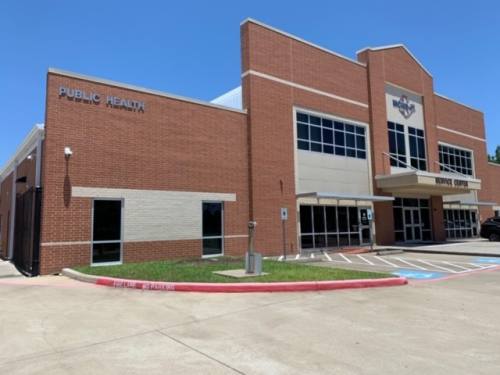 The Montgomery County Hospital District board of directors approved a lower tax rate for fiscal year 2019-20.

MCHD provides indigent care and emergency medical services throughout Montgomery County, according to the release.

"This is the second year in a row that MCHD has adopted a deficit budget," Chief Financial Officer Brett Allen said in a statement. "That means we'll be using tax revenue collected in the past to pay for next year's expenses."

Allen said the district targets having three months of operating funds in reserve, but the district has more than that on hand. MCHD has built up its reserves in recent years, planning for unexpected events, he said in the release.

"The board has a longstanding objective of lowering the tax rate every year, though in some years we lower it more than others," board chairman Mark Cole said in a statement. "But we feel that by lowering the tax rate while passing a budget which controls spending and which judiciously reduces reserves, we have charted a strong and sustainable course for the future of the hospital district, the services it provides and the taxpayers of Montgomery County."